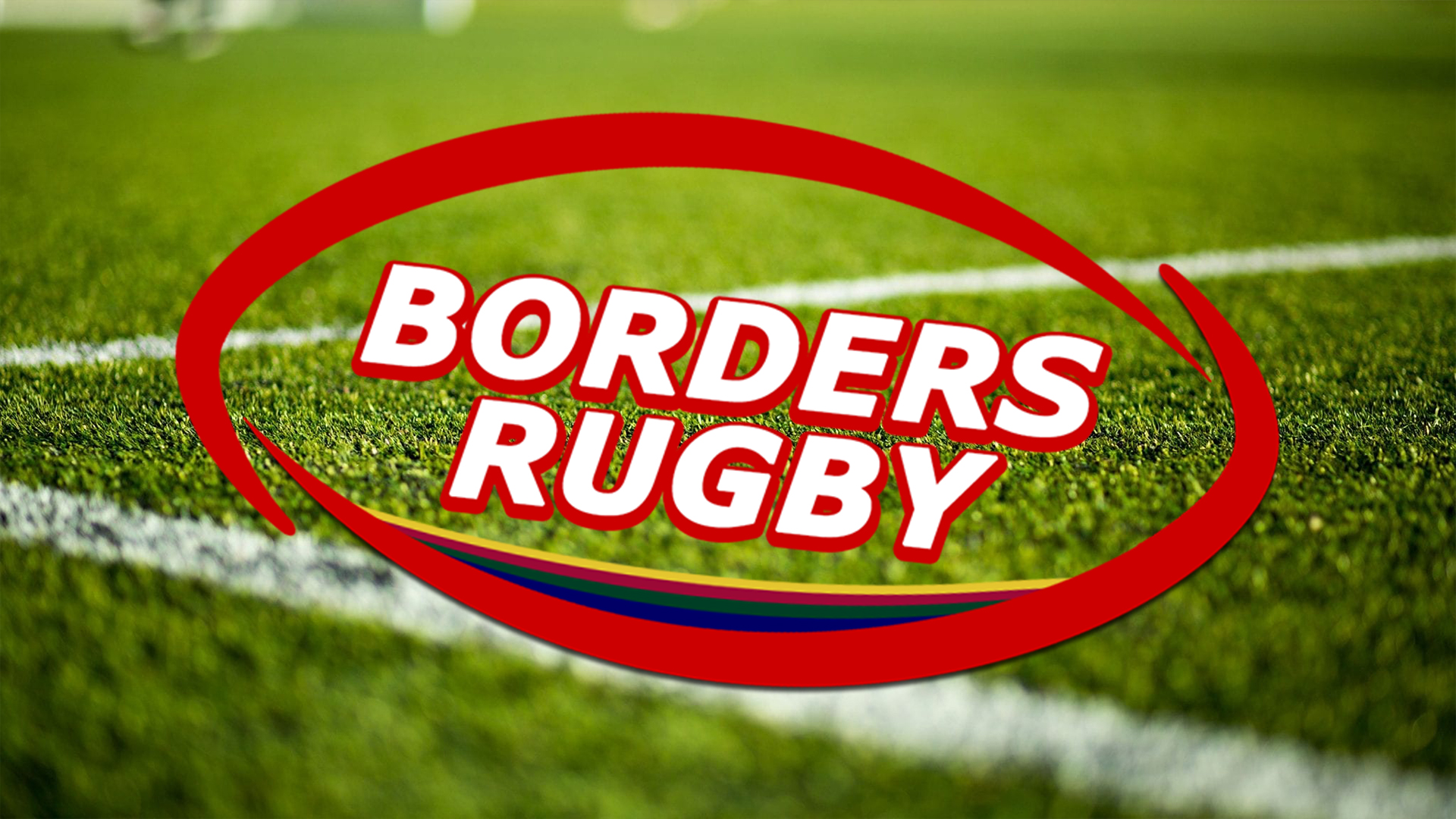 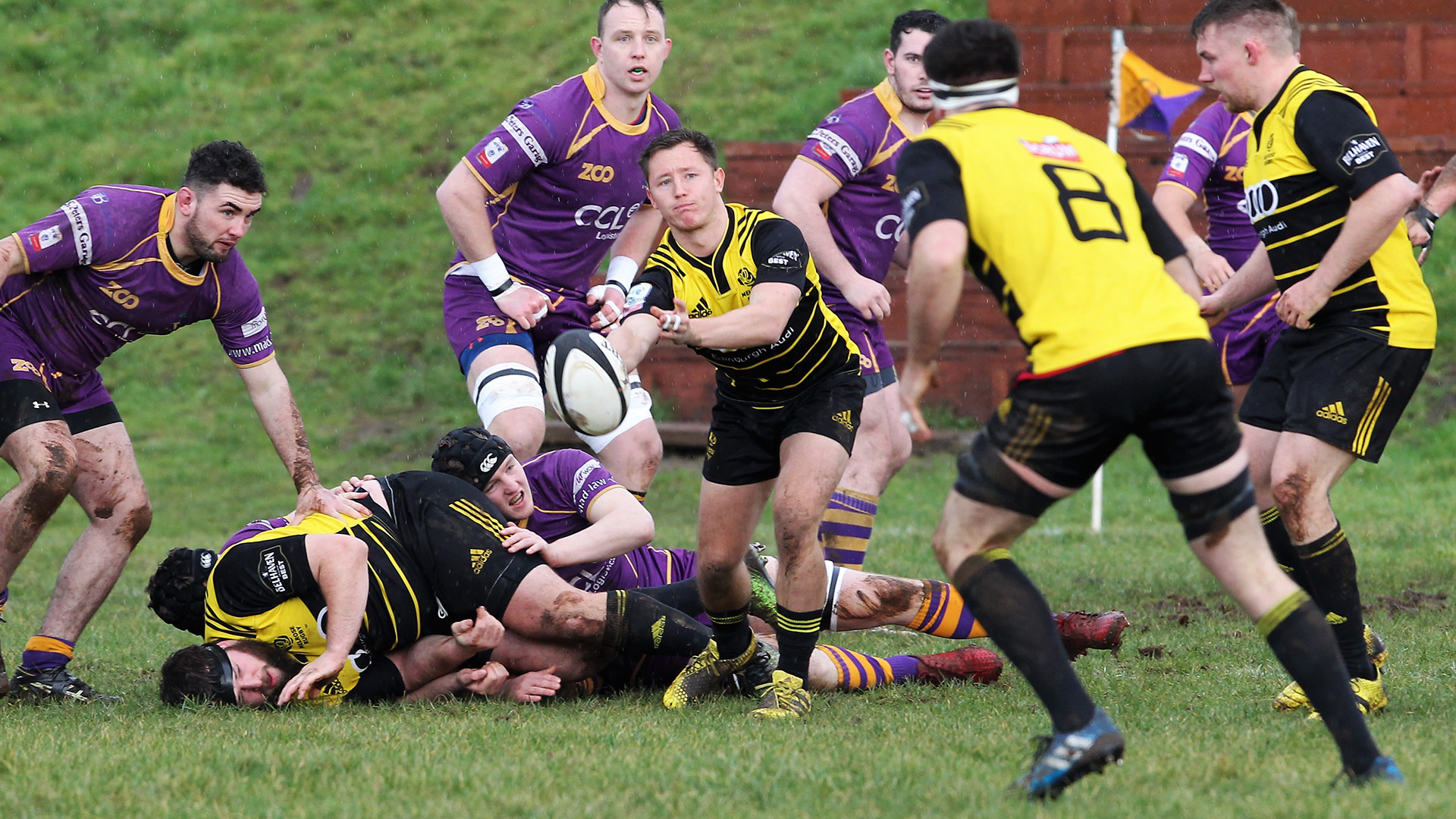 Borders Rugby TV began in 2008 when we started producing match highlights and reports from rugby games in the South of Scotland. Our aim then, as it is now, is to give as much support and coverage to the Borders Rugby scene as possible at all levels.

BRTV stopped in 2017 with founder Stuart Cameron contracted to produce programmes for Scottish Rugby and build up his production company StuMedia, but the plan was always to return. If it was going to come back it had to come back bigger and better than before. With our re-launch BRTV now brings daily video bulletins as well as a Saturday Night Results Roundup throughout the 15s season, and a highlights show every Sunday from our featured game.

We also have a weekly TV magazine programme called “Borders Rugby In Focus” every Thursday where we look back at the weekend just gone and preview the upcoming matches with players, coaches, pundits and others involved in the game. This show also includes a more in-depth look at events in the area with special features, discussions, interviews and much more and we are taking the show round the clubs so that we can put the spotlight on them.

Our social media service is also very active. Our TV programmes are posted on our Twitter, Instagram and Facebook feeds as well as at this website, and any breaking news and score updates will be updated there too.  We are covering all levels of Borders Rugby from the semi pro team in the area, the Southern Knights, through to our Premiership and National League sides, East League clubs, A teams, Semi Junior, Womens and Schools rugby.

If you have a story you’d like us to cover then get in touch with us directly from our contact page.  We have a team of enthusiastic contributors who are passionate about Borders Rugby and we’ll do our best to cover the rugby scene in the South of Scotland better than ever before. We also have sponsorship opportunities available.

We would of course like to thank our main sponsors, Borders Distillery and Samurai as well as all the Borders Clubs who have supported us on this venture.

All Borders Rugby TV coverage will always be free to air for everyone. We want to grow the game and get as many people as possible involved and enjoying what this hotbed of rugby can offer, and we want to create a buzz so that people will get out on a Saturday afternoon to support their own clubs rather than become armchair viewers, so please help us spread the word by watching and sharing our videos. This helps support our channel, as does our shop which is now open and you can purchase a whole variety of BRTV merchandise courtesy of our sponsors Samurai – and by inserting a code at our Shop page you will get 30% off.

As well as promoting the clubs and players from the Scottish Borders we aim to help people who want to be involved in media by supporting them and providing them with the tools to do that. We have invested in the best television cameras, broadcast equipment and technology so if you’re a budding reporter, commentator, camera operator, or just want to help out then we would be delighted to hear from you. Everyone’s efforts to make this project happen are very much appreciated and we hope you enjoy the content which we will be producing on a daily basis. This really will be your one-stop shop for everything to with Borders Rugby.